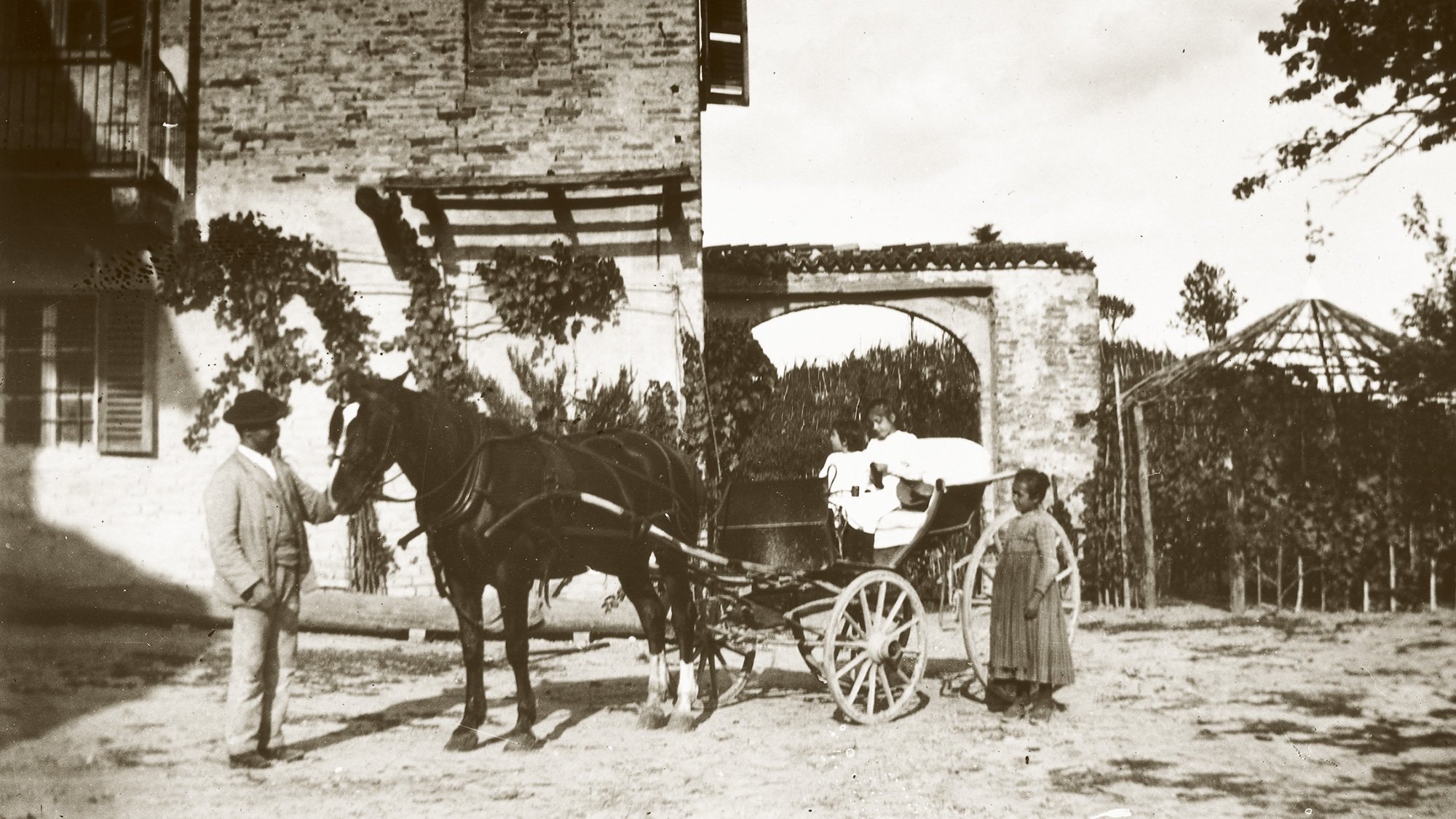 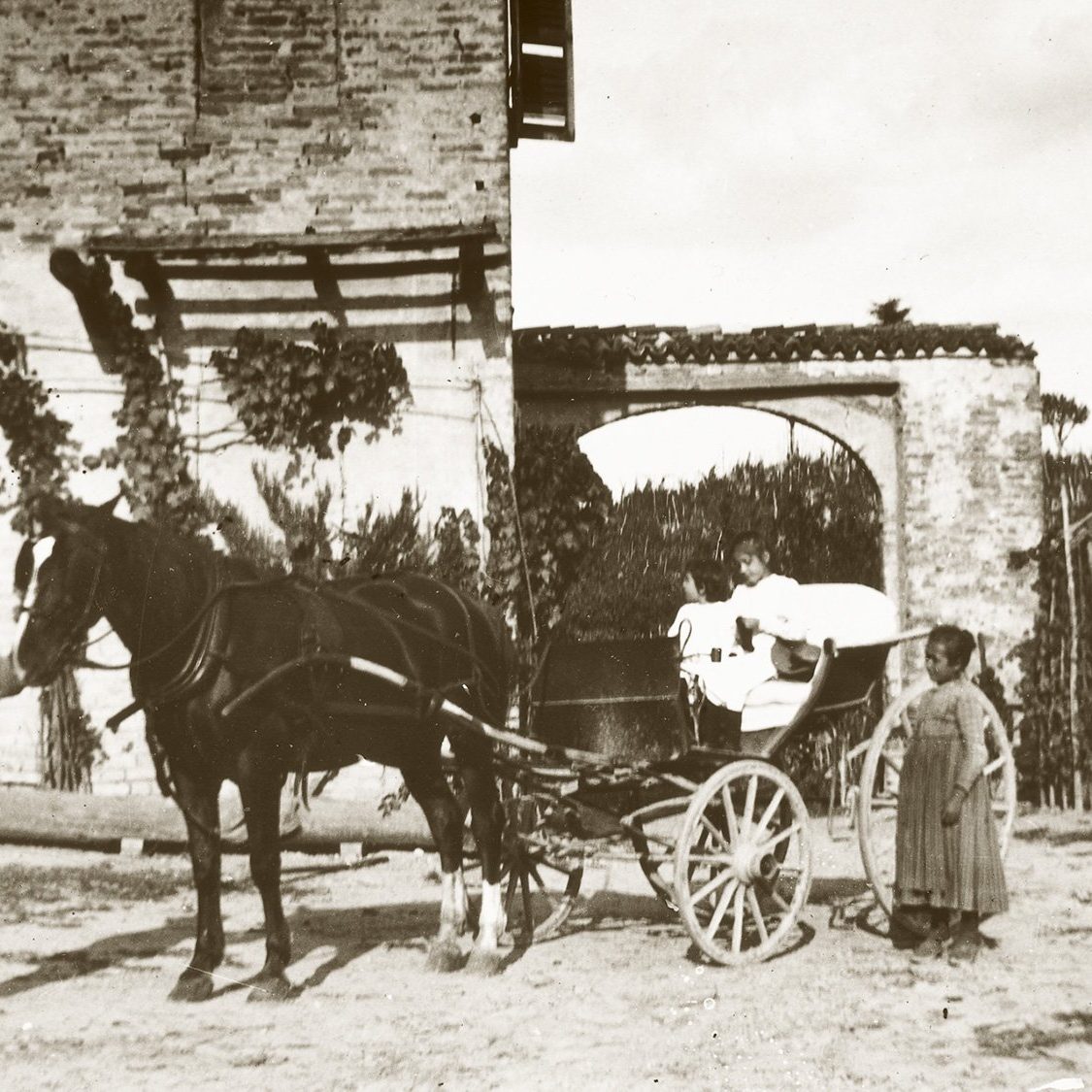 A link with the area that has lasted for centuries

In 1800 the members of the branch of the Falletti family from Rodello, La Morra, Serralunga and Borgomale exchanged part of their estates in the hills with other properties in the irrigated and fertile plain between Savigliano and Saluzzo; they kept some holdings in the Alba area because they were easy to cultivate, while to fill their cellars, they jealously guarded MONFALLETTO, which they considered to be their most prized vineyard.

The wine made there served the tables of the owners and local residents and was probably sold to people in the neighbouring villages. The first wine production intended for sale in more extensive areas was launched in around 1830-1840 by Giacinto Massimiliano Falletti. It was continued by his son Costanzo and particularly by Costanzo’s widow, Eulalia Dalla Chiesa di Cervignasco. She expanded the vineyards and cellars, and increased sales, which were nevertheless still modest being limited to or slightly beyond the confines of the lands ruled by the Royal House of Savoy. The work was continued by her only daughter Luisa Falletti.

The Falletti estates in La Morra were handed down to the Cordero di Montezemolo family.

Countess Luisa Falletti gave birth to a son (who died while still a child) and two daughters. One of these, Maria Lydia, married a Lieutenant of the Italian Royal Navy, Paolo Cordero di Montezemolo, in 1918. They too had just one child (1920), also called Paolo. Unfortunately, the two young parents died within a very short time. When Maria Lydia died, her estate passed directly to her son Paolo, who was raised by his grandmother Luisa Falletti. The Falletti dynasty of La Morra came to an end when Luisa died in 1941, and her grandson Paolo, who was just 21 at the time, found himself sole heir to the family estates. But the family’s passion for Monfalletto hill continued, flowing strongly through Paolo’s veins. Having helped his grandmother in the management of the estate from a very young age, always attentive and filled with the desire to learn about and improve the land, he went on to carry out extensive renovations that are still present today.

The Cordero di Montezemolo family is originally from Mondovì. Baldassare was responsible for the birth and development of graphic art in the Savoy states; in 1472, together with Antonio Mathias of Antwerp, he published two editions of the book by St. Antonino, “De Istitutione Confessorum”, which were the first two printed works produced in Piedmont. The family of the Marquises Cordero di Montezemolo is one of the most numerous aristocratic families in Piedmont and many Montezemolos have distinguished themselves in the past, as soldiers and diplomats, for their devotion and loyalty to the then reigning House of Savoy. The family motto “Honneur et Fidélité” is a reminder of their constant commitment.

Even today, under the direction of Elena and Alberto Cordero di Montezemolo, after 19 generations, the family tradition continues its commitment to this land, guaranteeing that the next generation will receive the same values of which it is so proud. 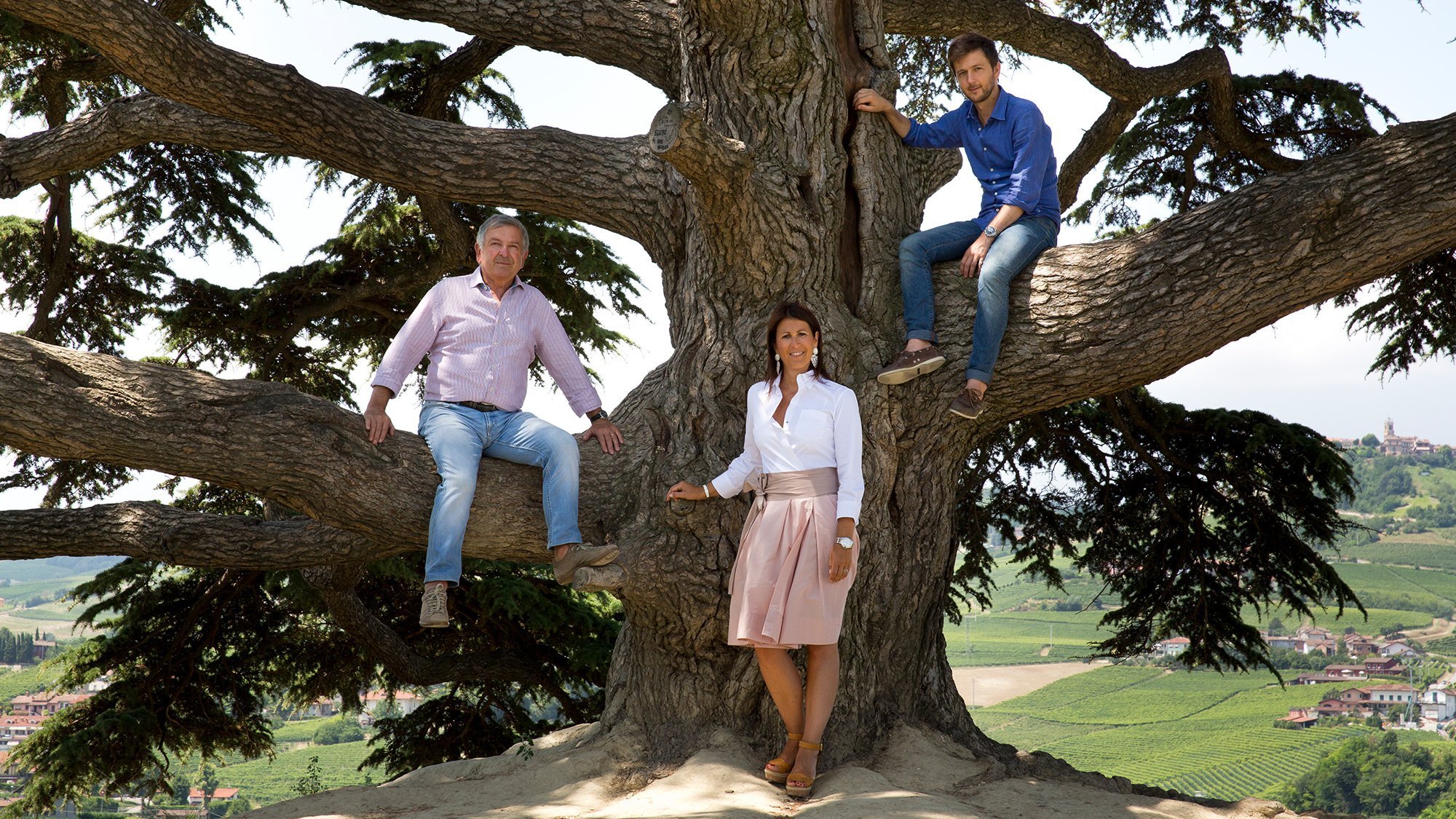 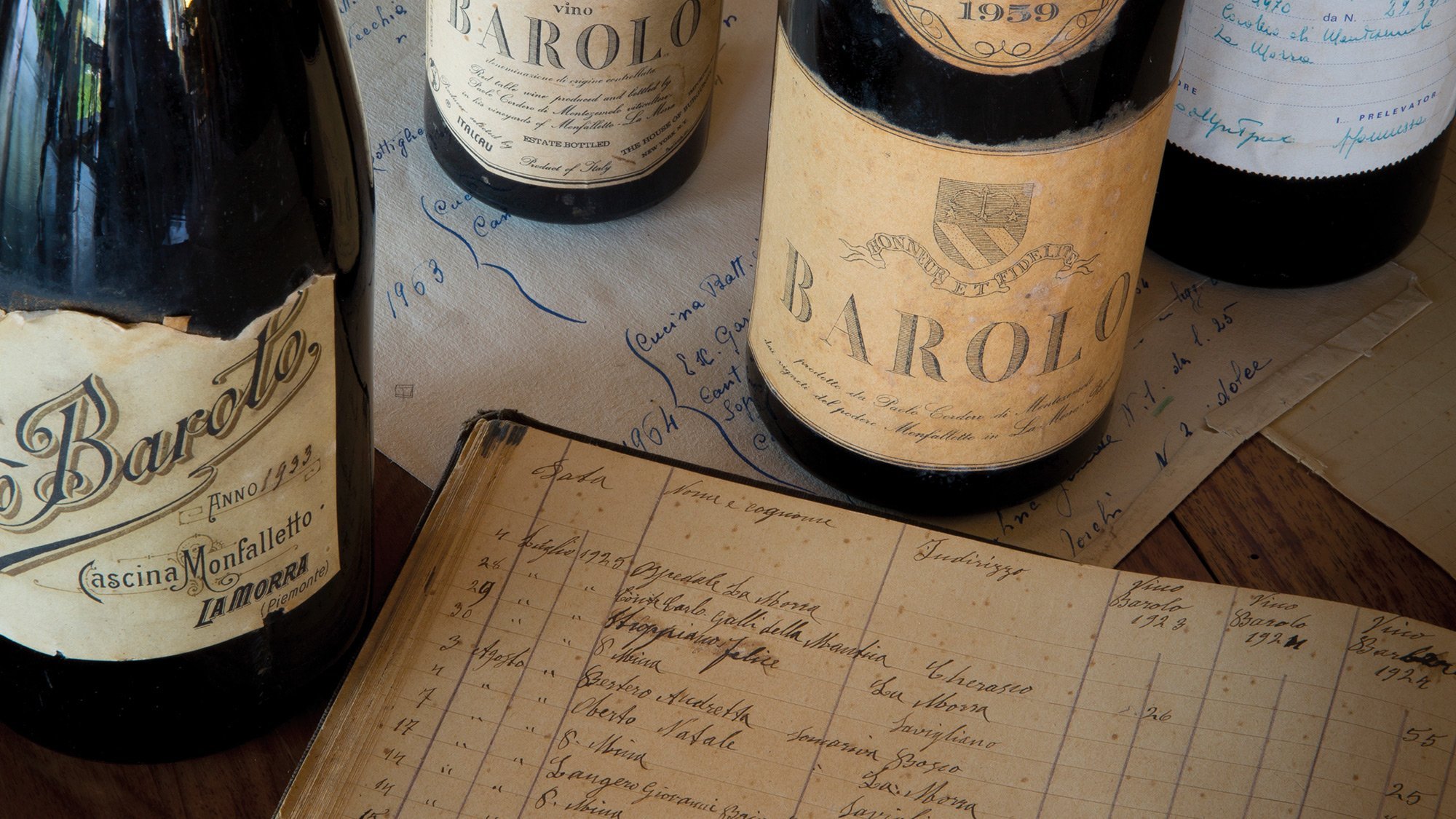 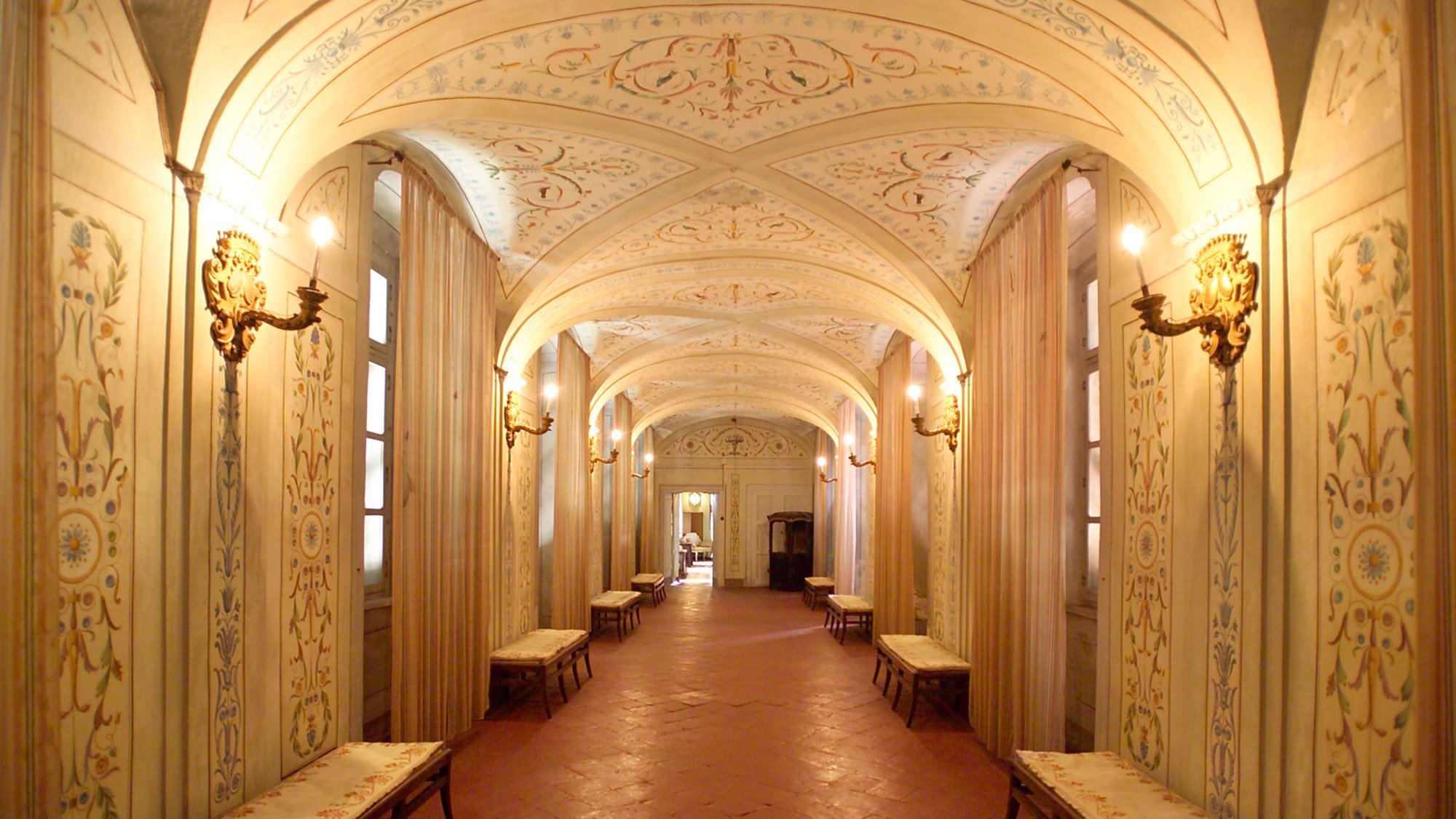 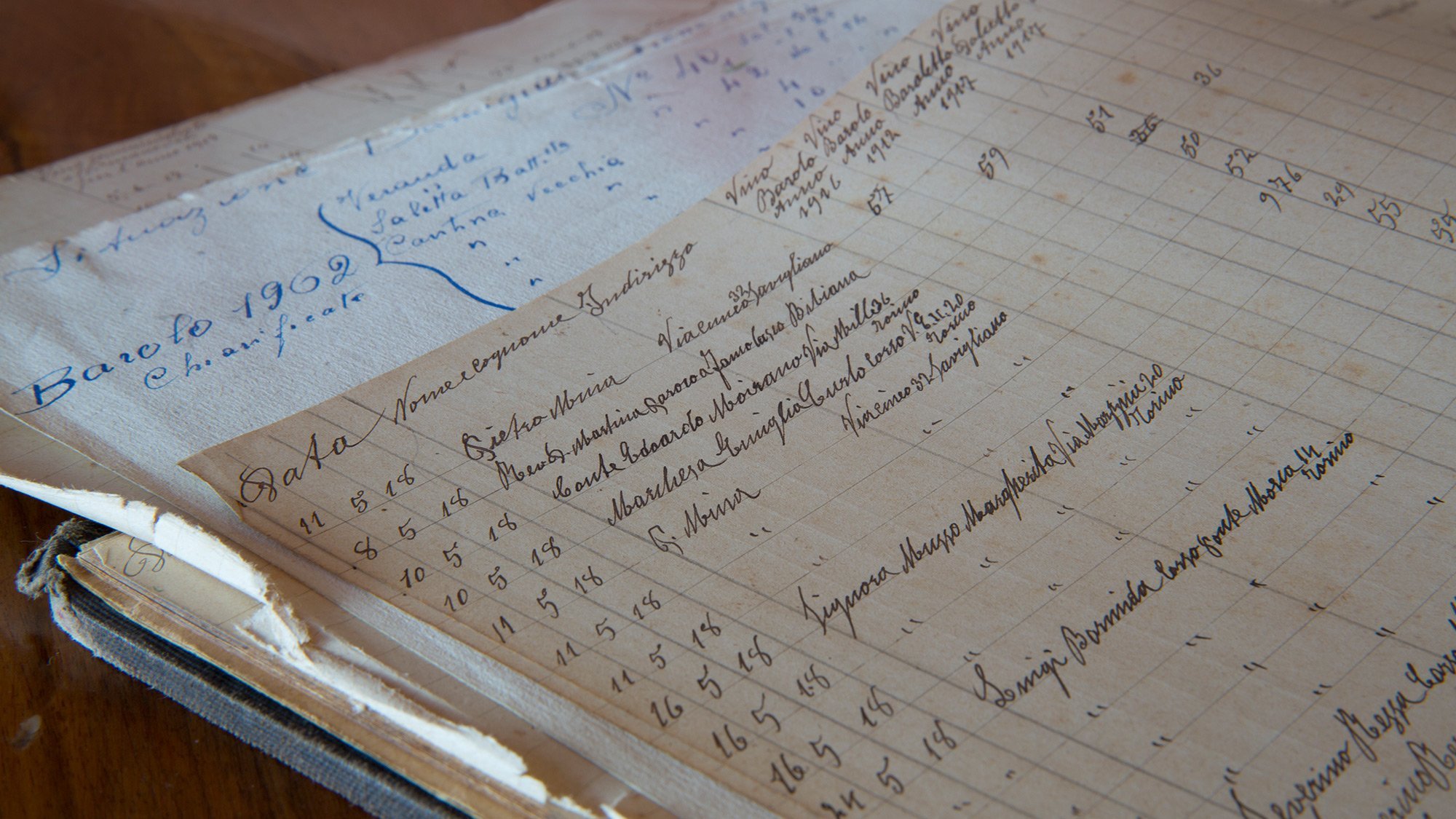